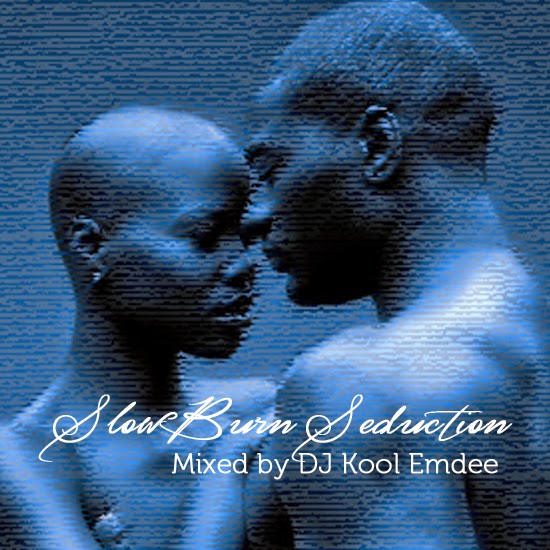 A little something for all my "slo-mo" fans for 420 Day. I'm sure all the kid's Easter eggs and candy will go pretty fast. Enjoy! 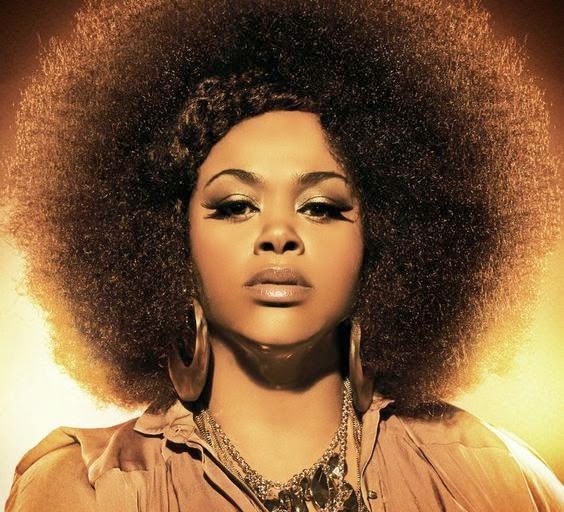 It was the summer of the year 2000 when singer-songwriter, actress, and poet Jill Scott released her debut album Who Is Jill Scott?: Words & Sounds Vol.1 on Hidden Beach Recordings. Although "Gettin' In The Way", "A Long Walk", and "He Loves Me (Lyzel in E Flat)" were chart topping favorites that got her nominated for Best Female R&B Vocal Performance in 2001, 2002, and 2003, the favorite for me was her song titled "It's Love" that had that Washington D.C. Go-Go feel to it.

We here at The Record Realm wish Miss Scott a very happy birthday and look forward to many more years of her creativity and acting. Cheers!

Posted by DJ Kool Emdee at 7:00 AM No comments: 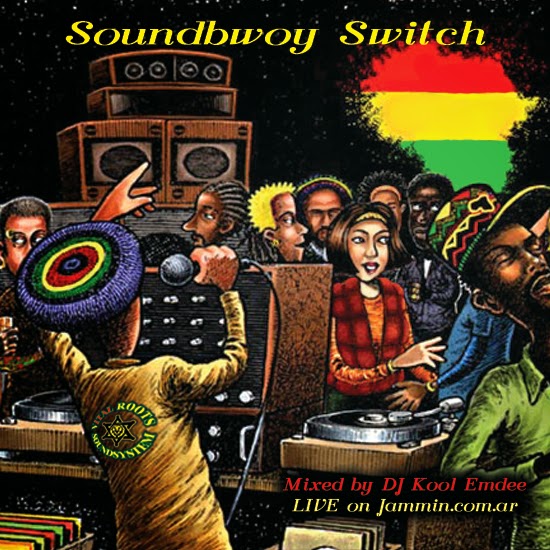 I have a serious thing for UK Garage, so here's a set I did on an internet radio station that takes things back a few years with some 2-Step, then progressed into some hardcore, future jungle type beats, then finishes up with some Dancehall. This one should really get your motor running if you're at work on driving the streets and highways. Enjoy! 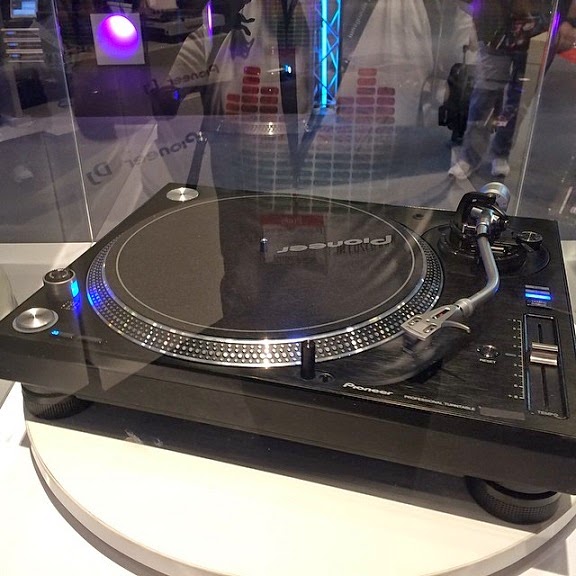 The intent was to post this last month when I got the news after DJ Q-bert dropped a hint about the "secret" turntable that Pioneer is developing. After the slip-up, many people started investigating and a few pics surfaced to show the prototype. As you can clearly see, it looks 95% like the classic Technics 1200's that first came to light from the Panasonic corporation in 1972.

The frontal view shows the strobes, tracking light, record plate, pitch slider, 45 adapter and holding slot, along with much of the writing itself looks awfully a lot like the Technics. The only exception is the Start/Stop button to the left, which is rounded for this model, instead of square. The have the pitch reset button included as well. 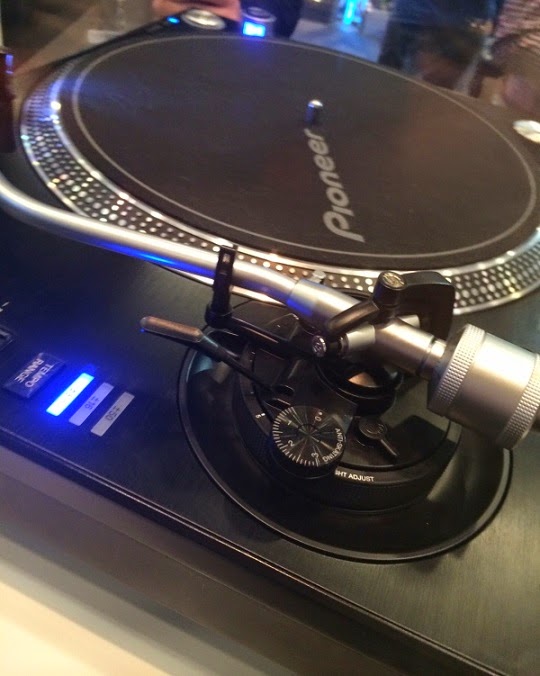 The side view shows the tonearm and anti-skating adjustments to also look much like the 1200's, except for the tonearm weight. The only difference being the color. In between the pitch slider and tonearm base, there appears to be pitch range buttons to take the tempo from the standard +8/-8 range, up to speeds of +16/-16 and +50/-50.

The questions to ask now are; Will the pricing be expensive or affordable? Will they be able to stand the test of time, like the Technics have? Will the weight of the overall turntable be like the Technics or heavier to help against vibrations while you DJ? Time will answer all of these questions. In the meantime. we'll be waiting to see and hopefull take a pair for a test run.

Posted by DJ Kool Emdee at 9:00 AM No comments: 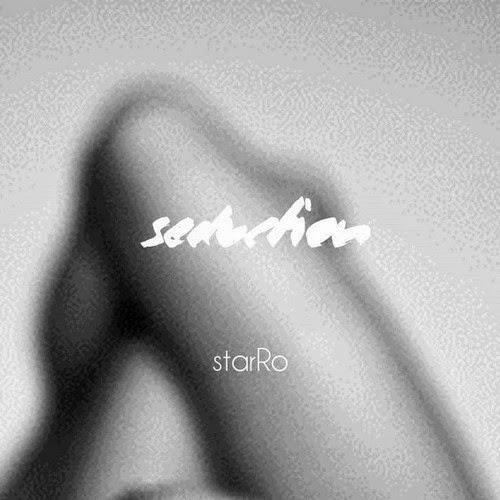 As a thank you for reaching 10,000 followers on Soundcloud, Los Angeles based producer starRo has some mellow goodness uploaded to give to fans as a gift. Enjoy!

Posted by DJ Kool Emdee at 8:47 PM No comments: