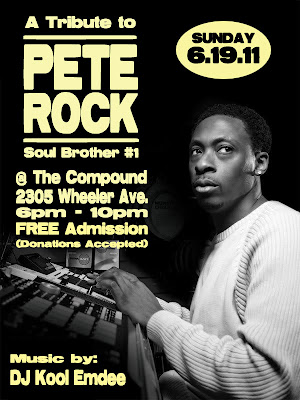 Today we pay tribute to Soul Brother #1, Peter Phillips (born June 21, 1970) a.k.a. Pete Rock. Hailed as one of the greatest Hip-Hop producers of all time, who also played a major role of merging Jazz elements into Hip-Hop. Pete Rock was influential to many producers. Most notable to the legendary late J-Dilla.

On June 28th Pete Rock will be releasing his collaboration with Hip-Hop duo Smif n' Wessun on Duck Down Records. This will be one of the most anticipated albums of the summer. 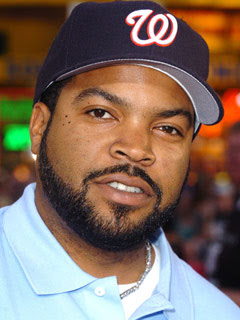 In 1989, Ice Cube left N.W.A. to pursue a solo career after legal battles over royalties. His solo debut being titled AmeriKKKa's Most Wanted, produced by The Bomb Squad would launch a successful solo career and his first movie role cast as "Doughboy" in John Singleton's "Boyz In The Hood" (1991). The starring role would also take him in the direction of starring in other films, writing, directing and producing many other films, as well as him starting his own film company, Cubevision. Word has it there's a 4th installation of the Friday series titled Last Friday in production and set to be released in 2012. 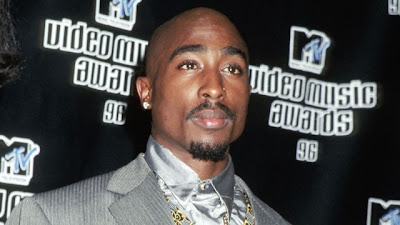 Tupac Amaru Shakur (June 16, 1971 – September 13, 1996), known by his stage names 2Pac (or simply Pac) and Makaveli, was an American rapper and occasional actor. Shakur had sold over 75 million albums worldwide as of 2007, making him one of the best-selling music artists in the world. Rolling Stone Magazine named him the 86th Greatest Artist of All Time.

In addition to his career as a rap artist, he was also an actor. The themes of most of Tupac's songs are the violence and hardship in inner cities, racism, other social problems, and conflicts with other rappers during the East Coast – West Coast hip hop rivalry. Shakur began his career as a roadie and backup dancer for the alternative hip hop group Digital Underground.

Posted by DJ Kool Emdee at 2:34 AM No comments: 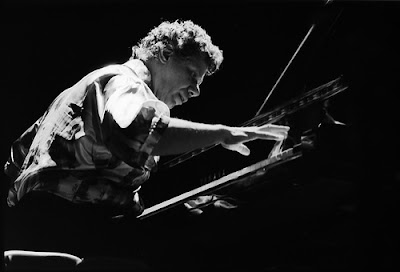 Pianist and composer, Armando Anthony "Chick" Corea (born June 12, 1941) is respected as one of the great voices on piano to emerge in the post-Coltrane era. He is one of the most influential and widely studied figures in the last 40 years. As a member of Miles Davis' band in the 1960's, he participated in the birth of the electric jazz fusion movement. During the course of his career, Chick Corea has won 15 Grammy Awards.

Posted by DJ Kool Emdee at 5:43 PM No comments:

+FE: All The Kisses 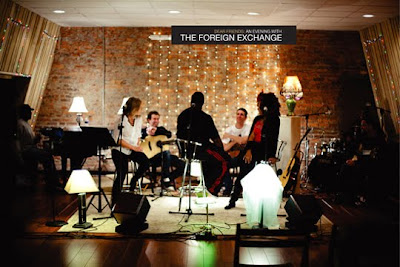 The magic continues as The Foreign Exchange team up with Amber & Paris Strother of KING for their latest single "All The Kisses", which will be a bonus studio track on their upcoming LIVE recording to be released titled Dear Friends: An Evening With The Foreign Exchange. "Dear Friends" will drop on June 28th on +FE Music. For more info, visit TheForeignExchangeMusic.com. While you're there, take advantage of this appreciation gift from them in the form of a FREE download.

Posted by DJ Kool Emdee at 4:07 PM No comments: 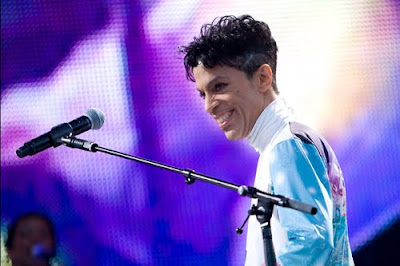 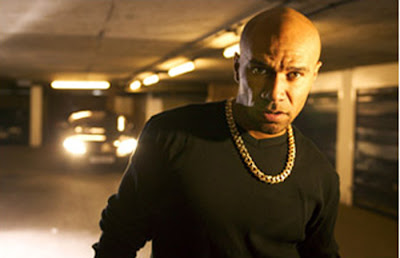 A couple of days ago I went to my friend Khon's bar in Midtown to say hello to everybody who I hadn't seen in awhile. Walking in to greet my long time friend Troy, who's one of the bartenders, I hear a melody that blows my mind, because I hadn't heard this tune in years. Playing on the jukebox is Goldie's "Timeless (Inner City Life)" from his first studio album called Timeless, which was released in 1995. The original album version of this tune is 21 minutes long and divided in three parts; "Inner City Life", "Pressure" and "Jah".

Coming up under the wings of pioneers Dego and Marc Mac of 4 Hero, Goldie is also amongst the pioneering ranks and has proven to be an artist with music well deserving of the title of "timeless". This is one of my favorite albums that I feel is an album one has to have part of their collection. After you get your copy here, make sure you listen to it on a good system. Your ears and mind will thank you. Enjoy! 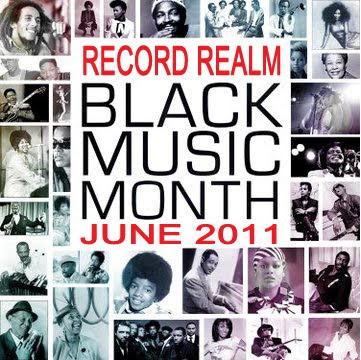 For the entire month of June, Record Realm will be celebrating Black Music Month with various old and new school artists from around the diaspora. We hope that you enjoy the music as usual. Thanks for all your support.
Posted by DJ Kool Emdee at 3:30 AM No comments: