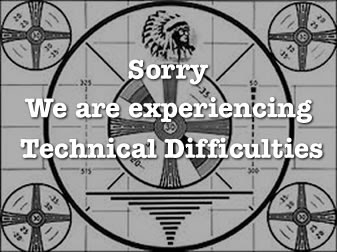 Due to the motherboard on my pc dying out on me on Friday, September 7th, an hour before my gig (YIPPIE!), posts will resume when I get my laptop back from the tech. I'll publish the posts I already started for that date and just pick up again as soon as i'm able to. Plenty of great music on the way. Stay tuned! 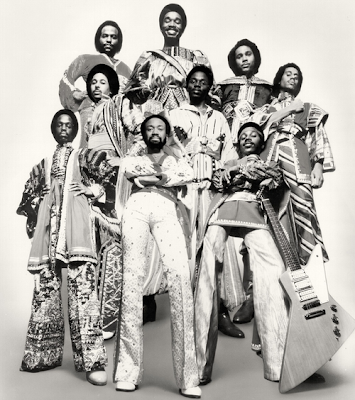 To kick off the month of September, you know I had to start things off for Friday Flashback with an old school classic by Earth, Wind & Fire (also known as "The Elements"), one of the greatest rhythm & blues bands that put a lot of soul into their music.

Posted by DJ Kool Emdee at 1:57 PM No comments:

DJ of the Week: dj NIMBUS 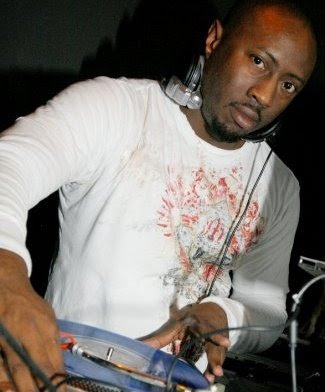 As we set sail on a new Record Realm blog adventure, for our maiden voyage we are featuring our first entry for the week of Sept. 5 - 12, by the name of dj NIMBUS to kick off this segment that will feature different DJs that I know from around the world each week.

Nimbus has been making his rounds across the country and the globe tearing up the club and lounge scenes, as well as making his mark at many of the big electronic music festivals spinning deep soulful House grooves, tribal and Afro-House, to taking you back down memory lane with classic 80's and 90's House. He also hit you hard with classic Hip-Hop joints with his partner in crime DJ Burb, for their monthly installment called "Paid In Full". Just this past weekend he dropped another bomb on his podcast page for you to jack to. Keep your eyes and ears open as he soon will make waves on the beaches of Mexico. Give him a follow or visit his site for more details. Enjoy the mix while you browse. 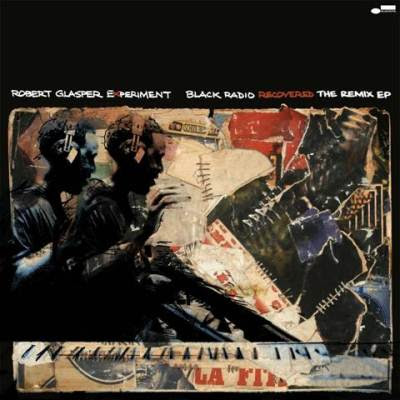 I got word weeks ago via email that Robert Glasper has Black Radio Recovered: The Remix EP scheduled for an October 9th release and the EP will feature remixes by Pete Rock, Georgia Anne Muldrow, 9th Wonder, ?uestlove and it will also feature the talents of Black Milk, Me'Shell Ndegéocello, Phonte' and Solange Knowles, as well as a few of the folks on the original Black Radio album.

For all my peeps here in Houston, you will have a chance to catch this hometown hero live on stage at Discovery Green on October 26th.

Posted by DJ Kool Emdee at 5:10 AM No comments: