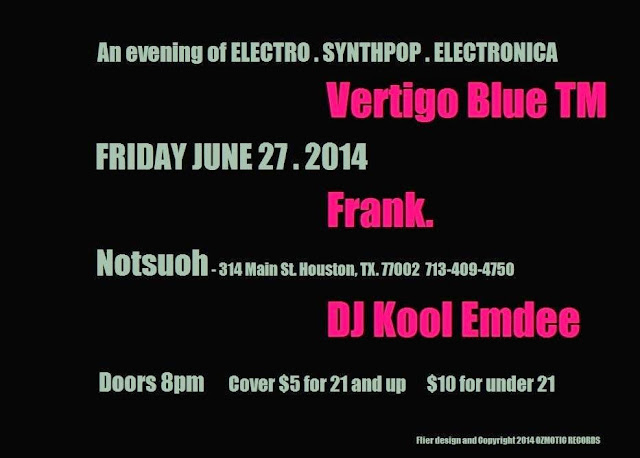 Just wanted to give a quick heads up about tonight's show. I'll be featuring a few of my own tracks, and both Vertigo Blue TM and Frank. will be featuring their original content. #SUPPORTLOCAL #SUPPORTINDIE

Posted by DJ Kool Emdee at 6:44 PM No comments: 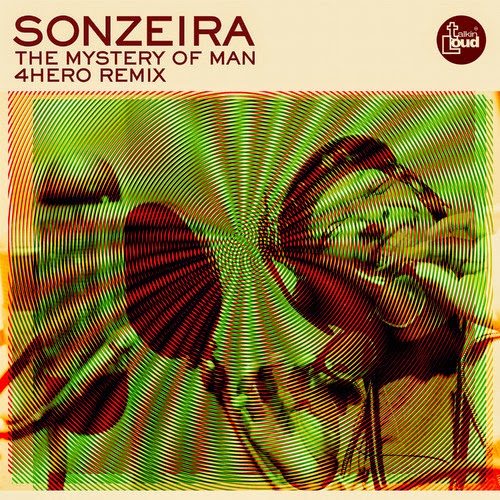 Elegance is the sound of a 4Hero track. These pioneers of drum & bass have once again captured the imagination of music lovers by doing a massive two part remix of "The Mystery of Man" from the classic LP Brasil Bam Bam Bam. Sonzeira [Portuguese meaning a 'cool or stunning sound'.] is a collective of musicians and vocalists from Brazil and the UK all brought together and produced by Gilles Peterson that captures the true essence of Brazilian music. On vocals for this track is singer-songwriter Nina Miranda of the English group Smoke City, and is the daughter of Brazilian visual artist Luiz Aquila. All vinyl pressings of the album are sold out, but you can purchase the CD on Amazon and iTunes.

Posted by DJ Kool Emdee at 7:00 AM No comments: 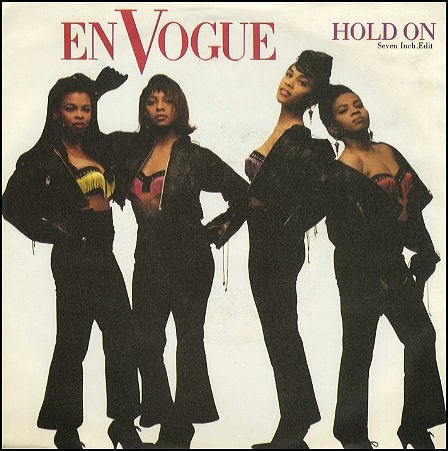 The year was 1990. While attending Club Palladium, which was one of Houston's best clubs ever, the late DJ Lonnie Mack [of Def IV] takes a quick pause to introduce a new track by a new all female singing group from Oakland, by mentioning what a huge tune it was going to be. He drops the needle at the very beginning and suddenly you hear the intro, an A Capella rendition of the Jackson 5's "Who's Loving You". When they reach the end of the first verse, holding the last word and harmonizing together, suddenly a big bass drop kicks off the beginning of one of the hardest R&B tracks of all time. The crowd lost their minds.

The name of the group was En Vogue, consisting of members Dawn Robinson, Maxine Jones, Terry Ellis, and Cindy Herron. "Hold On" was the first single released off their platinum selling debut studio album Born To Sing which was released in April 1990. By June it was certified at gold status by the RIAA. Topping charts in both the U.S. and U.K., Born To Sing earned the group the most awards won by any female group in the history of the MTV Video Music Awards, a total of seven, along with five Soul Train Awards, six American Music Awards, and seven Grammy nominations. "Hold On" sampled the songs "Synthetic Substitution" by Melvin Bliss and "The Payback" by James Brown.

Posted by DJ Kool Emdee at 3:28 AM No comments: 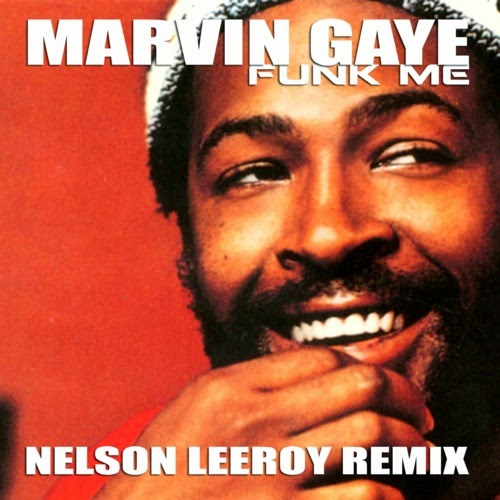 Digging and searching for music clearly pays off. During my usual browsing I came across this clever nu-disco remix by French producer/singer Nelson Leeroy, of Marvin Gaye's "Funk Me", taken from In Our Lifetime, which happens to be one of my favorite albums of all-time. Get into a feel good vibe by pressing play, then repost the song on Soundcloud. He's planning to offer the track as a free download when it reaches 100 reposts. 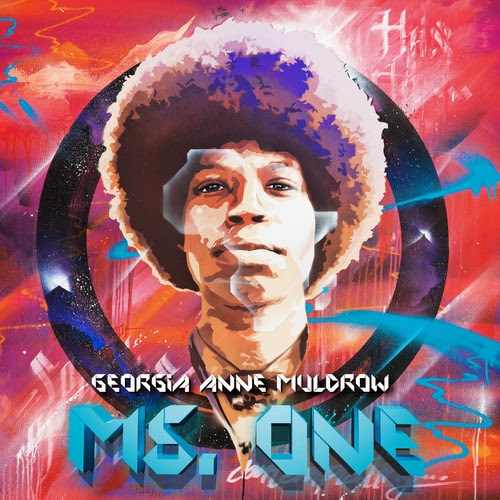 It appears that I have dropped the ball again in posting upcoming releases. I thought I posted weeks ago about the release of Georgia Anne Muldrow's Ms. One (Rap EP) [dropped 6/24/2014], which is her debuting a full rap album. The original intent was to post the timelapse video that features the makings of the cover art by Juse One and one of the tracks from the album. Production for the entire album is done by my homie across the water, the great Kriswontwo! The man is an evil genius, but an overall good dude. Show your love and support by purchasing this work of art that comes from all angles.

WATCH THE TIMELAPSE VIDEO
Posted by DJ Kool Emdee at 9:00 AM No comments: 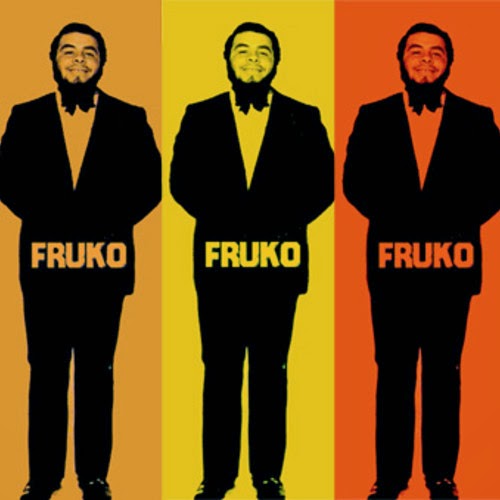 Time to take a sip of the Whiskey Barons by way of this huge rework of "El Preso" from the Colombian salsa group Fruko y Sus Tesos, featuring lead vocals by Wilson Saoko. Summer arrived just days ago and here's a way to get that backyard party kicked into high gear. Get this track as a "thank you" by clicking "LIKE" on the new page by Bosg, who is one half of the Whiskey Barons. 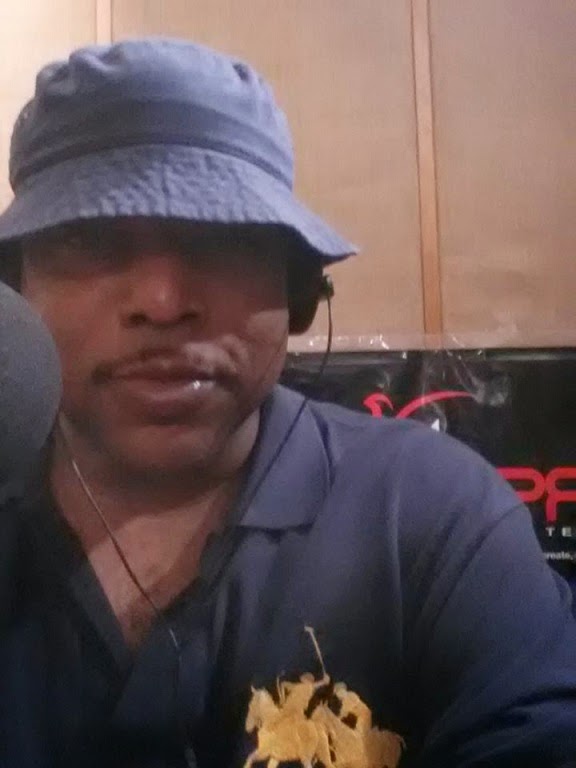 Taking this time to salute and give continued respect to my big brother [no pun intended] Sir Keith Watson/K-Dubb, by wishing him a happy belated birthday and to feature one of his tracks. I must say this is one of the best producers in the city of Houston. K-Dubb has an extensive production catalog of R&B, Soul, Hip-Hop, international music, and more, that goes on for hours. To give you a taste, here's one of my favorites titled "Ultimate Life". You can also catch K-Dubb co-hosting "The Groove" with Bobby Phats on Monday nights on KPFT 90.1 FM-Houston. 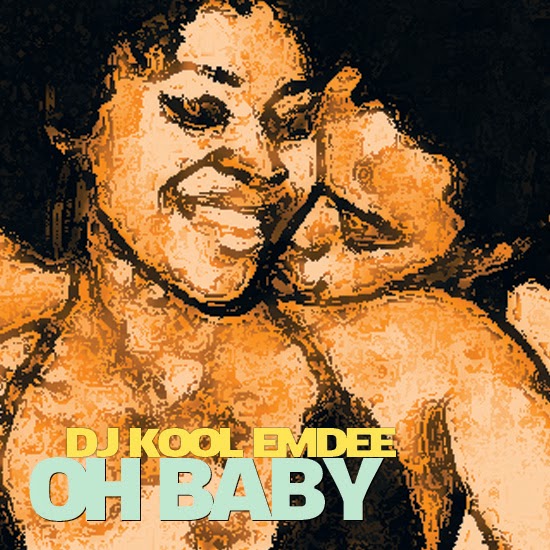 Here's a single I did some time back that I uploaded to Bandcamp. It's only limited to 200 downloads, so grab it while it's hot. Enjoy!

Posted by DJ Kool Emdee at 7:51 PM No comments: